Forbes: Amidst A Rising Tide of Suicide, Tech Offers New Ways of Prevention 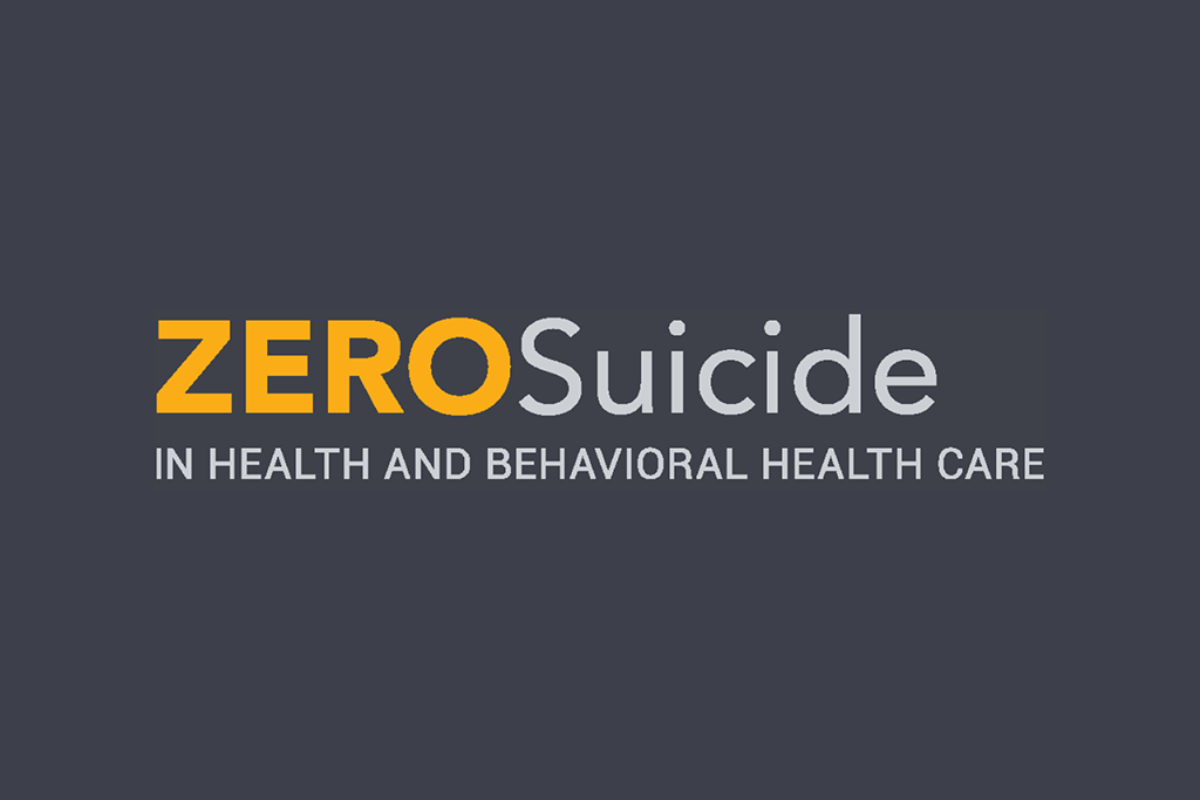 The origins of most tech companies usually involve some combination of creativity, ambition, and technical know-how — the offspring of brilliant brains. It’s less usual for a tech company to be birthed not only from the mind, but also the heart. For HarrisLogic, that is an apt description.

The beginnings of the Missouri-based company can be traced back to the early 1980s, and a pivotal moment in the life of Bill Harris, the company’s founder — at the time an engineer at Texas Instruments in Dallas, Texas. “He became a house father for troubled youth,” says Hudson Harris, Chief Engagement Officer at HarrisLogic. “And that experience shifted the arc of his career.”

Harris Sr. (Hudson’s father) went on to get an M.A. in social work and began providing mental health services to underserved communities in Missouri, Illinois, and Texas. But he always stayed true to a mindset honed during his career at the tech giants of the mid-20th century — Westinghouse and Texas Instruments — and the principles of design and process improvement.

Cut to the late 1990s, and HarrisLogic was born. “At the time, the goal was to see how we could start using some of the emerging technology of the time in mental health,” says Harris. It was a need the Harris family recognized all too well. “Back then, as now, mental health was kind of left out when it comes to medical care,” he says. HarrisLogic was designed to engineer new solutions — marrying technology and science with on-the-ground, and face-to-face services to meet the needs of people in crisis.

These days, HarrisLogic’s technology suite is used in multiple areas, from criminal justice to education. At the heart of the software that powers those solutions is a platform first built to address a longtime focus for the company: suicide prevention. Called StellaCrisis (derived from its first iteration, when it was called Constellation to evoke points of light,) the platform is used to tackle myriad needs. It’s a screening and triage tool, a guided documentation tool, and a means for gathering data that help improve the tools and recommendations the platform now delivers. In other words, its inputs help to improve its outputs.

Demonstrating that the technology works is a huge part of driving adoption. HarrisLogic began using SAP data analytics and reporting for both StellaCrisis and StellaCare (a sister platform), “and that changed a lot for us,” Harris says. “Now we can demonstrate a wide array of metrics, and really show impact.”

HarrisLogic’s crisis response platforms are used by clinicians on the front lines of suicide prevention — at their suicide hotline center in Dallas, Texas, for example, where trained workers take up to 60 thousand calls each year.

When a call comes in, the platform helps guide the conversation to make sure that the person on the other end of the phone gets the very best care possible. The way a caller answers a question can be critical in determining what kind of help they require. Do they need a compassionate ear, kind words, and a care plan to ease the crisis? Or do they need immediate care? “In that case, we would say, ‘We are going to send someone out to talk to you. No police, we’re just going to come out and talk with you,’” says Harris.

StellaCrisis and StellaCare can also work alongside existing electronic health records systems (or EHRs) for any health care provider to make sure that those at risk are correctly identified, and that the proper care plan is put in place. Indeed, hospitals and clinics are the crucial frontlines in suicide prevention, according to Dr. Julie Goldstein Grumet, director of the Zero Suicide Institute, an innovation partner with HarrisLogic, which provides training and consultation for health care providers and leaders.

Suicide is a global issue. Someone dies by suicide roughly every 40 seconds. In the United States, it is shockingly common. It is the 10th leading cause of death, overall. And it is only the second leading cause of death for those age 10 to 44. But, says Goldstein Grumet, there is great reason for hope. “It’s a preventable cause of death.” Nevertheless, she says, even though it is preventable, rates are rising in many states, “and that means we’re missing something.”

Integrating screening and appropriate, tailored help into the existing healthcare infrastructure is critical, Goldstein Grumet says. “We are catching people at the deep end, but we really need to catch people upstream, and catch them early.” Suicide screening and treatment should be routine, and within easy reach, just as screening for other common (and dangerous) conditions is now standard. And technology is a big part of the solution, she says.

Indeed, by starting to treat mental health with the same attention that is given to physical health, and by using the same evidence-based approach, Harris says he has every reason to be optimistic.

“Technology should always be pushing the boundaries of providing better care,” Harris says.

“It’s about trying to build bridges across the country, across cultures, and spread the word that there is hope – that there are ways we can move the needle and get people the help they need.”